Another popular interface pattern, one that gained particular ascendancy after the release of iOS 7, is a “frosted” navigation bar that blurs page content scrolled behind it. It might appear that a CSS blur filter would be the easy and obvious way to achieve this on a web site, and it is, except for one vexing limitation: a standard CSS filter affects only content inside the element, not behind it. There is, as yet, no CSS effect would achieve a blur for elements underneath it, with the exception of the just-released -webkit-backdrop-filter, an experimental property that is only available in Safari 9. However, there is a solution:

For this version, the bar itself is an empty element with a fixed position. The navigation goes on top of this element, using the same dimensions. Written in Sass, it could be expressed as the following, sans vendor prefixes:

The remaining content of the page goes inside a <main> element, not within the <body>, for reasons that will become clear in a moment:

With the #blurrycontent and <nav> elements placed on top of each other in a fixed location at the top of the screen, the <main> element is styled to take the rest of the content:

This works as far as it goes, but there’s no visible effect in the navigation area as the document scrolls upward. We’re about to change that.

Through a Glass, Darkly

As I said at the start , filter only works for objects inside an element, not underneath it. So we’re going to take a copy of <main> and place it inside #blurrycontent using the very handy cloneNode method, via a script added to the bottom of the page:

The effect will likely be barely visible at this stage, limited by the fact that the content in #blurrycontent doesn’t scroll with the rest of the document. Let’s synchronize the motion of the two by adding a line to the script:

Now the two are linked: scroll the page, and the matching content in #blurrycontent moves at the same pace, made out-of-focus by the CSS filter. Because the <nav> element is in a fixed position on top of #blurrycontent, it remains unaffected.

Obviously, taking a copy of a page’s main content and feeding it through a blur filter can tax both the browser and GPU, so you’ll want to be careful just how much content exists inside the <main> element before you copy it. cloneNode is a “live” copy method: any changes made to the original in the browser will be reflected in the blurred copy, although you may see a small delay as the two synchronize.

There are four final points to note:

Enjoy this piece? I invite you to follow me at twitter.com/dudleystorey to learn more.
Check out the CodePen demo for this article at https://codepen.io/dudleystorey/pen/RNMbGG 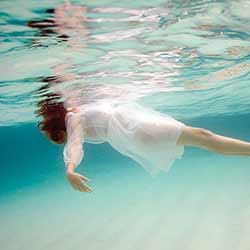 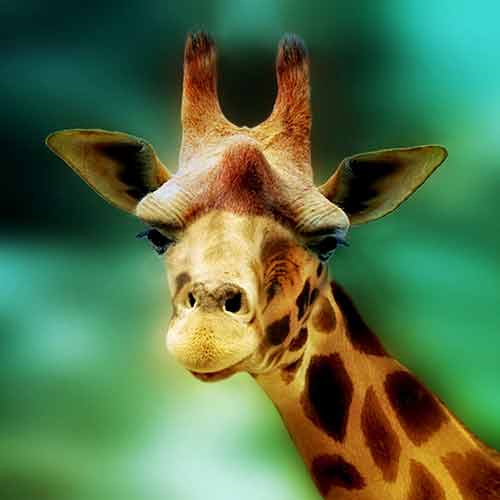