One combinator that I haven’t talked about extensively is ~ (tilde), which creates a general sibling selector.

Given the following markup, using content from Marcus Aurelis’ Meditations:

We could apply this CSS:

For such a purpose frees a man from trouble, and warfare, and all artifice and ostentatious display.

In the morning when you rise unwillingly, let this thought be present: I am rising to the work of a human being.

Why then am I dissatisfied if I am going to do the things for which I exist and for which I was brought into the world?

Or have I been made for this, to lie in the bed-clothes and keep myself warm?

The general sibling selector affects elements after the leading element, but which are at the same level: note that the paragraph inside the <div> remains unaffected, but the paragraph after it is italicized.

This feature allows sibling selectors to be used in interesting ways, “leaping” over elements to affect others.

For example, let’s take the following:

Say we want a hover on the link to affect the content of the div. We can’t use an adjacent selector, as the link isn’t directly next to the div. We could “chain” a series of adjacent selectors to account for the horizontal rule, but that would be horribly long, ugly, and inefficient. Instead, we’ll use a sibling selector:

That works perfectly, as you can see by hovering over the link below:

From school are we… 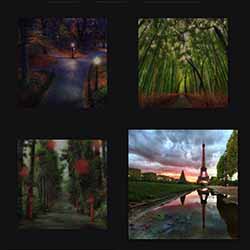 A good example of more complex child selectors with other combinators can be found in my CSS-driven Visual Database.

The important thing to remember about sibling selectors is that they must start at the same level as the elements they are affecting: if the link above was buried inside another element, we couldn’t “work our way out” of it to affect other elements.

On The Horizon: The CSS Parent Selector

Currently CSS selectors can’t go “backwards”: that is, they can’t work from a child element to a parent. For example, it would be great if we could use CSS to affect only links that contained images.

It’s been proposed as several different kinds of combinator, but in the current CSS draft the ability to select relational elements is a pseudo-class:

… which would apply a border only on links that contain images. Note that this is a reversal of the usual rule that the last element in a selection is the thing that’s changed.

No browser on the planet yet supports the CSS relational selector: not even the beta browsers like Chrome Canary or Firefox Aurora. It remains a tantalizing possibility, and one that brings some serious performance challenges for future browsers.

Right now, the only way you can select parent elements is via JavaScript: element.parentNode or (in JQuery) element.parent() or .has())

Enjoy this piece? I invite you to follow me at twitter.com/dudleystorey to learn more.
Check out the CodePen demo for this article at https://codepen.io/dudleystorey/pen/XNVevG 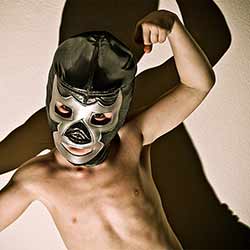 Running In The Family: The CSS Child Selector Getting To First Base: first-of-type, first-child, and nth-of-type Selectors 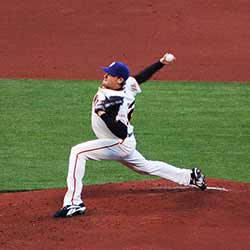