CSS has been described as “the new PhotoShop”, due to the fact that an increasing number of visual effects that were previously the sole domain of bitmap editors are now achievable directly in stylesheets. Creating gradients and shadows in CSS reduces file size, improves rendering speed, and makes page content far easier to change and edit, and are now a vital part of every web designer’s arsenal.

Goals: Use shadows and gradients appropriately on web page elements.

Much more can be achieved with both shadows and gradients: shadows can be animated to create the effect of a developing Polaroid picture, or used to create simple image vignettes. 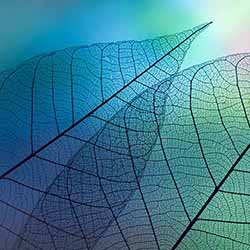 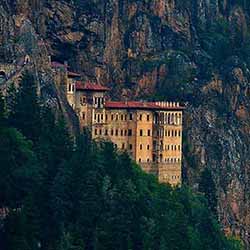