With CSS3, the W3C instituted the convention that pseudo-element selectors should be preceded by two colons, to distinguish them from pseudo-class selectors, which get just one. In theory, modern browsers should recognize this rule, and they do… except for IE6 – 8. Also in theory, browsers should honour single colons in front of pseudo-element selectors that were present in CSS1 and 2, but I’ve found that certain browser versions do not. Personally, I’d go with the W3C recommendation.

As before, I’ve linked to articles in the blog where appropriate.

design shack has an excellent article on practical uses of ::before and ::after 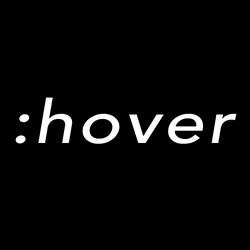 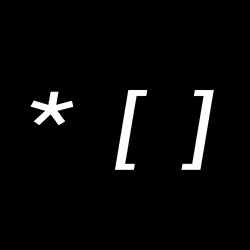