For your pages to load as quickly as possible, every resource needs to be optimized and compressed. As images are the greatest contributor to the overall file size of most sites, they should typically be the web developer’s first and primary area of concentration, which I’ve covered in a previous article. After that, other site resources should be compressed in terms of how frequently they are used, including the stylesheet.

Optimisation of CSS is a three-step process, and you’ll usually need a combination of tools to gain the best results.

Some minifiers take things a little too far, removing code they don’t understand (such as vendor prefixes and CSS3) – you should keep an eye out for these behaviors if you go looking for other compressors.

Don’t forget to leave an uncompressed styles.max.css or original Sass files available on your site: let other developers learn from your work!

Following these steps with server-side gzip compression will often result in size reductions of 20% or more in your site’s stylesheet, which translates into faster page load times and lower bandwidth costs. 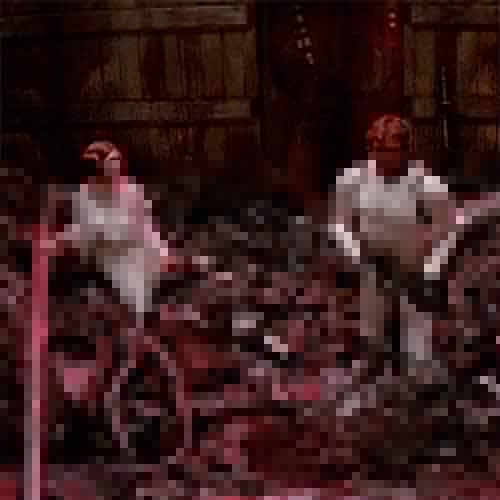 Site Optimization: Squeezing Every Last Byte Out Of HTML