The last few weeks have witnessed a series of major web technology announcements from Google, Microsoft and Opera. Understanding what these changes means for developers requires a little background on how browsers are made.

“Closed” development is associated with corporate culture: hire hundreds of paid programmers, lock them in cubicles for years, and release proprietary software versions. Microsoft’s Internet Explorer was a product of this process: a monolithic black box.

Open source, on the other hand, accepts code from anyone who is willing to contribute to a project. The results tend to be far more changeable and unpredictable. Open source products evolve in a manner akin to software ecology: projects swap code liberally, often becoming so specialized that they branch out into their own species. Firefox, Chrome and Safari are, to various degrees, open source projects.

What’s happened in the last few weeks is a dramatic re-alignment of both open and closed-source browser technologies. A simple evolutionary tree would look like this: 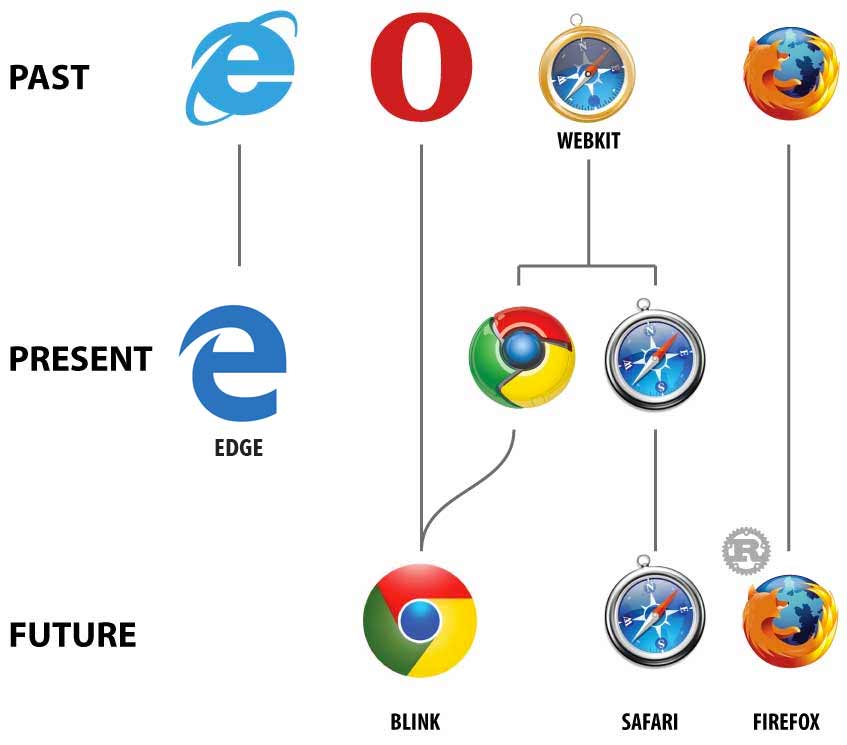 Some highlights of this process:

There are many reasons behind these titanic changes in the browser landscape, but the outcomes appear positive: greater browser diversity, more standards-aware code, a better experience on mobile devices, and an increasing emphasis on speed, security, and efficiency. 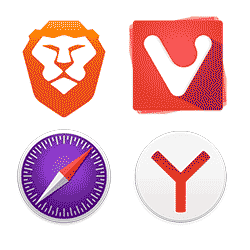