In recent articles I’ve shown how to create cross-browser image filter effects with CSS and SVG: converting color photographs to black and white and sepia-tone, as well as blurring them. The next obvious step is to animate these effects.

Right now, these effects can be fully transitioned only in the most recent builds of Chrome and Safari; other browsers will show a “flick” between two filtered states, with no animation. As a rule, I don’t show web development techniques until they can be duplicated in at least two different browsers, but in this case, the effects are so neat (and expected to be fully supported in all browser versions so soon) that I’m making an exception.

You can see how your browser performs with animated filter effects in the example at the top of this article (a variation on my earlier “Animated Card Fan” effect, with individual transitions on each card when it is hovered over).

An obvious use of an animated filter is to transition an image from greyscale to color on mouseover, an ideal effect for a portfolio or image gallery.

The code is surprisingly simple: first, we set up the image:

Add the SVG filter below it:

Then turn it into greyscale, using the technique I discussed in the earlier article:

To transition the effect, we must set the greyscale filter to the opposite value for browsers that support it, and to none for other browsers:

In Webkit-based browsers, you’ll find that the black and white image transitions into color; in other current browsers, the change happens instantaneously.

Transitioning a blur takes very much the same approach: I’ve covered the “off” setting in a previous article, so I won’t repeat it here.

Colorizing a sepiatone image takes much the same approach as greyscale-to-color. The markup:

I’ve covered the SVG sepia filter in another article, so I won’t repeat it here.

A Note On SVG

In practice, animated transitions like these are equally achievable in SVG, but only if the image itself is part of the SVG file. Taking this approach would totally eliminate the picture from appearing in IE8. For that reason, I’ve kept SVG’s role in this exercise to that of an external filter.

Enjoy this piece? I invite you to follow me at twitter.com/dudleystorey to learn more.
Check out the CodePen demo for this article at https://codepen.io/dudleystorey/pen/pKoqa 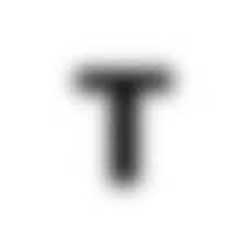 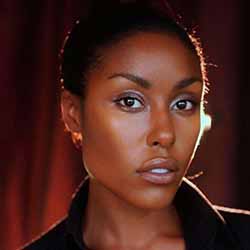