So far we have covered the HTML required to markup a page. HTML wraps around the content of the page, telling the content what it is (a paragraph, heading, etc). For appearance, we turn to CSS.

The CSS acronym is best explained in the following order:

CSS has several advantages over alternative methods of determining the appearance of web pages: 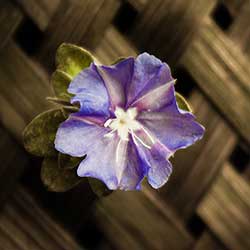