The CSS3 Lists Module has vastly expanded the variety of markers that can be applied to lists, including dozens of languages. There are so many possibilities that I will be dividing coverage into several sections: glyphs(unordered) and symbolic (ordered) systems; algorithmic, alphabetical, numeric and non-repeating systems (for ordered lists).

While the complete proposal for CSS lists has been around for a decade, browser support is still extremely limited: as of this writing, only a few new alphanumeric types, such as norwegian and hexidecimal, are present in most browsers. For that reason, I will only be writing about CSS list values as they become supported. Font selection may also influence the display of lists (not every font has built-in characters for counting in Thai, for example). If you see future examples displayed as empty rectangles, missing Unicode symbols or plain Arabic numerals, it is likely that your browser does not support the list-style-type under discussion.

Finally, note that these new values expand on those for CSS1 and 2, and are used in addition to those basic values. 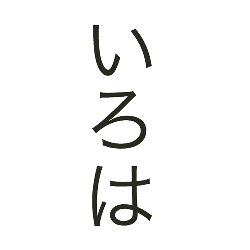 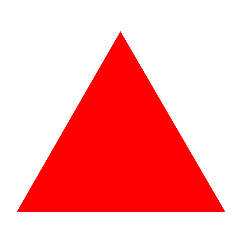