What's The Difference Between opacity and rgba?

New web developers and designers often get rgba (and its hsla equivalent) confused with opacity, using them interchangeably until they come up against a visual result that makes no sense.

This is understandable, as both opacity and the a component in rgba refer to the same quality: the level of transparency. However, their application and effect is very different:

opacity, can be thought of as a “fade out” effect for elements. As an example, let’s overlap two div elements with absolute positioning. Both divs will have white text. The first will have a dark blue background. The <div> on top will have a black background, and contain an image. First, the HTML: 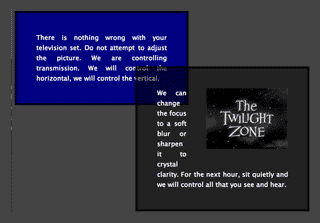 We’ll lower the alpha value for the upper div halfway to 0. Note that the text, border and image remain unaffected by this change; the only difference, as we would expect, is to the background colour of the upper div. 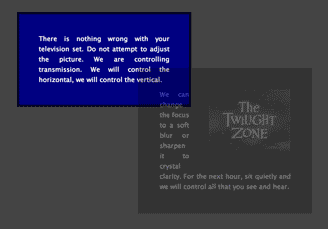 Let’s set background-color back to the conditions we had at the start and introduce opacity. Set to a value of 1 under our initial conditions, there will be no difference. Set to 0.25, however, produces a significant change. As you can see to the left, the entire div, including the background colour, paragraph content, border and image, is now halfway transparent. This is, obviously, a very different effect. 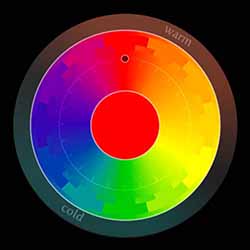