text-shadow can be applied to any text element, but should not, as a general rule, be applied to paragraphs; the property is best left to major headings and navigation bars.

We will explore the syntax, an example, and some common mistakes; for a full-blown and unusual use of the property, you may wish to read Horizontal Reverse-Focus Navigation With CSS3.

text-shadow is fully supported in all modern browsers, with no requirement for vendor prefixes. The property is supported in IE10, but not previous versions.

The basic syntax is very straightforward:

An example would be the following CSS: 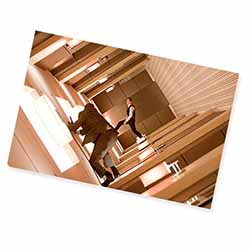