Particles are very frequently used in visual effects animation to recreate natural events like fire, smoke, cloud, fog and flocks of birds. But particle animation is quite different from the standard “discrete” animation of individual elements traditionally associated with CSS and SVG. This can lead to confusion for developers approaching particle animation for the first time, so a broad introduction can be helpful:

Particle animation can be defined by a few things:

One way of thinking about particles is looking at a population of bacteria in a petri dish: you can determine where the bacteria might spawn from (a source of food, for example), but you can’t control the induvidual fates of cells in the bacterial culture.

There are many ways of creating particles, but the most common method in JavaScript uses the Canvas API… which I will be looking at next.

Photograph by peaceful-jp-scenery, used under a Creative Commons license. 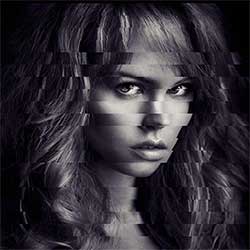 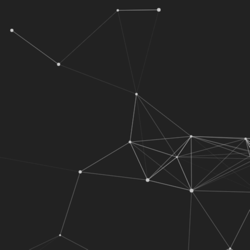